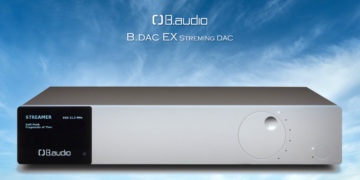 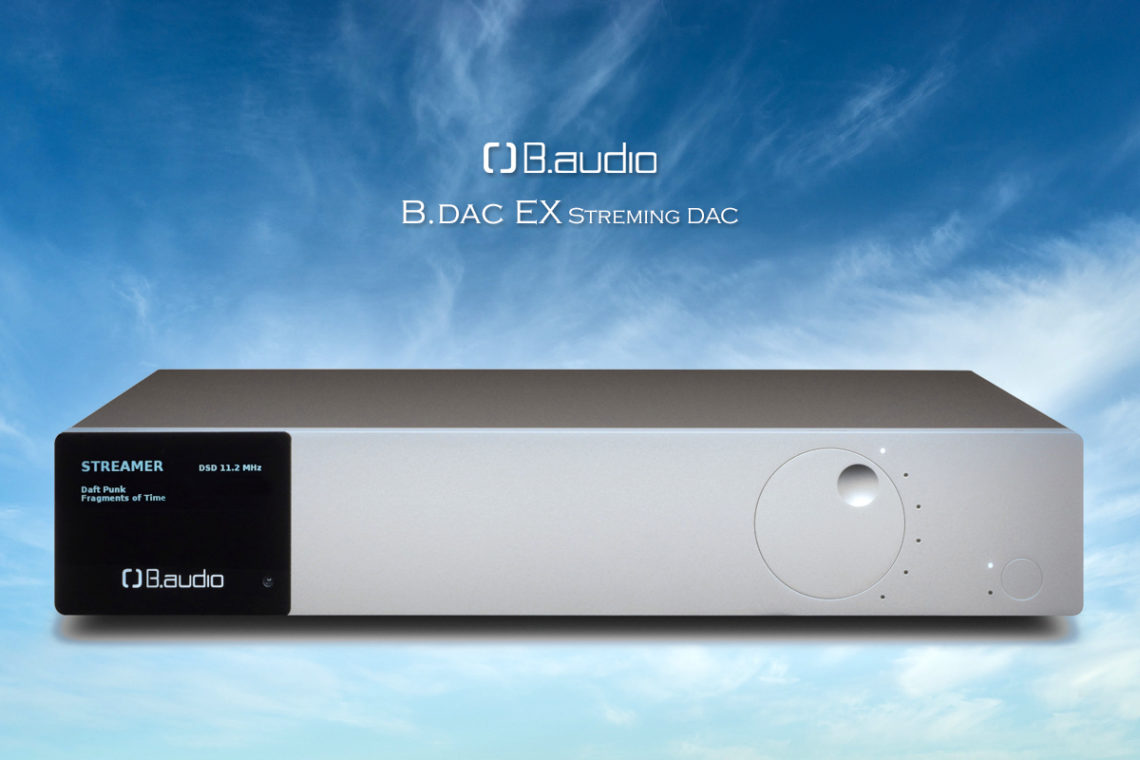 French manufacturer B.Audio, which specializes in the production of devices for digital audio playback, announced an update of its digital-to-analog converters. Devices with the EX name have received a number of new features, which include a network input that gives access to streaming functions, as well as a USB connector for direct connection of data media. In addition, the DSP-based acoustic correction feature offers a wide range of options for adapting to your listening environment.

An extended version of the B.dac, the B.dac EX is the answer to the many requests for network playback and DAC conversion capability in one device.

Music streaming input is optimally aligned with B.audio's patented Source Jitter Removal (SJR) technology, a process that effectively eliminates 100% of source jitter. Thanks to the optimal operation of the conversion circuitry, SJR provides unparalleled digital to analog conversion quality regardless of the audio signal format.

The built-in DSP processor provides parametric acoustic correction so that music playback is corrected as much as possible in relation to the surrounding sound environment. This feature is based on a 64-bit architecture and was developed in-house. The correction is done automatically without any intervention from the user, which guarantees no sound loss whatever the parameters used. In this way, maximum quality of the signal is preserved.

The technology integrated in the B.dac EX is also available on the B.dpr EX - with built-in preamplifier - as well as in the digital One Series products.

B.dac EX as well as other devices with the .EX extension will be available starting February 1, 2021. 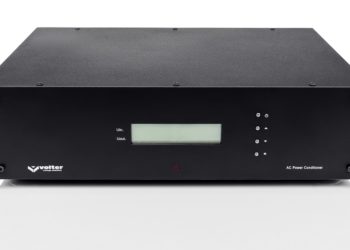 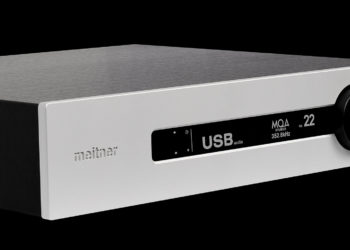 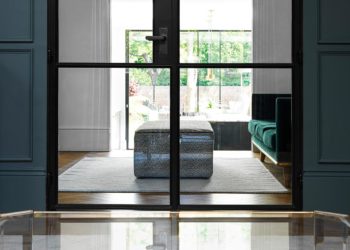 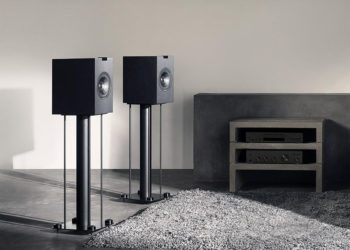 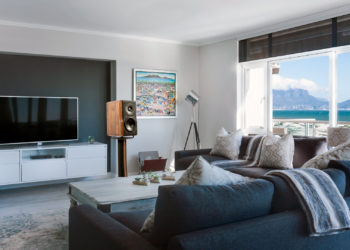 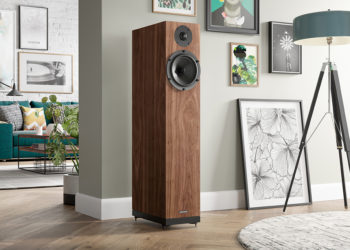 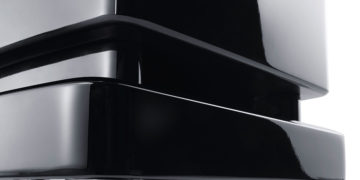